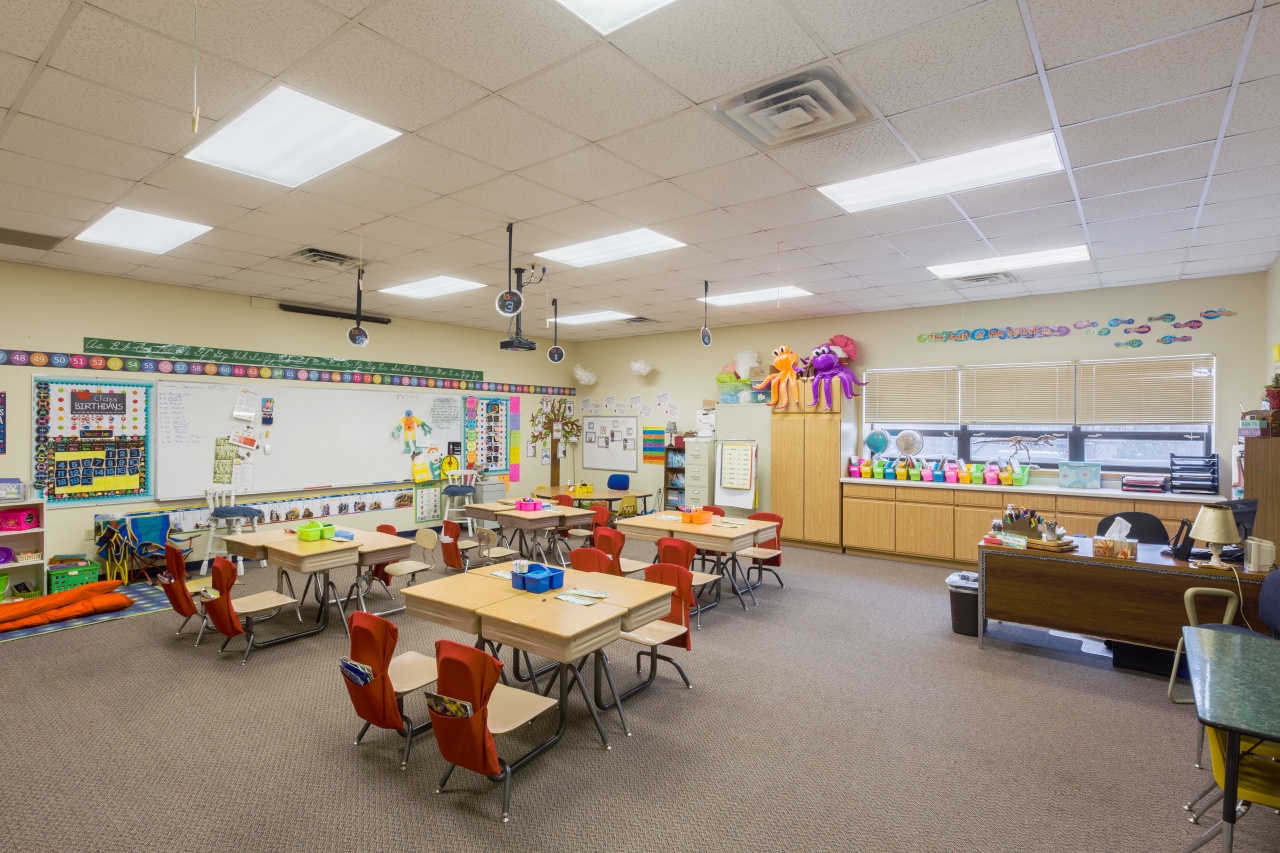 Such growth put a strain on the school’s original facilities. In addition, the school’s founding church had a daycare center that started to use parts of the school when space in the church basement became limiting. The school’s principal, facilities manager and building committee determined they needed to double classroom space to meet demand.

The additions included classrooms, a kitchen, administrative offices, a second gymnasium, a library and a media room.

Following the additions, NCI-Roberts constructed a 30,000 square foot daycare facility, Campus for Kids, adjacent to the school. More than a decade later, the firm completed an interior renovation for the founding church after it merged with another congregation in Madison to form City Church.

"NCI-Roberts Construction not only met our expectations, but also finished ahead of schedule and under budget. We heartily recommend their services to other Christian schools considering building additions."